2019 saw us running our 2nd Two Ocean’s Half Marathon. We knew the route, we knew the uphill to be scared off is not Southern Cross Drive, but the Edinburgh Hill. As this hill hits you within the first 2km after the start when your legs are still cold.

We had a plan, well sort of …Finish! We were about 2 months behind in our training, due to injuries and death in the family and boy, did that lag catch up with us!! It is not as if we were not training, we did. Completed LSD’s, some speed and hill training. We should have been perfectly fine, except, I was not. The stress the week before was more hectic than I realized. It resulted in me barely being able to put one foot in front of the other after about 6km’s.

The fact that I lost Brian (my husband, pacer, training partner & cheerleader) between kilometre 4 & 6 did not help either. He broke off to throw something away in a bin, and I kept on walking fast. After a while, I realized he was not next to me and I started to panic. Waves and waves of runners just spilled over me. I kept moving forward and luckily, we found each other later.

The dreaded and most talked about point during the race appeared: Southern Cross Drive. A never-ending hill that this year broke me and I am used to running Chapmans Peak & Boyes Drive. I could not stop the walking and start running. My only thoughts were: “Don’t stop. Don’t stop. Keep moving.” It helped to an extent. The rain was so welcome and amazing on the approach to Kirstenbosch, but it made me run funny. I tried to avoid the yellow and white paint as rain makes it extremely slippery, as well as all the discarded plastic sachets.

The 18km cut-off point came and went and the last 3km towards the finish line was a constant mental battle. I did not even have any energy left to push past runners. No number of spectators shouting and rooting could motivate me. I was just aiming to cross the finish line and to get it over and done with within the given time. 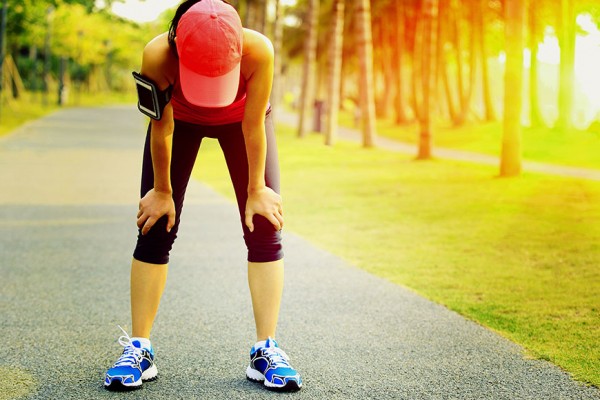 How To Breathe When Running? 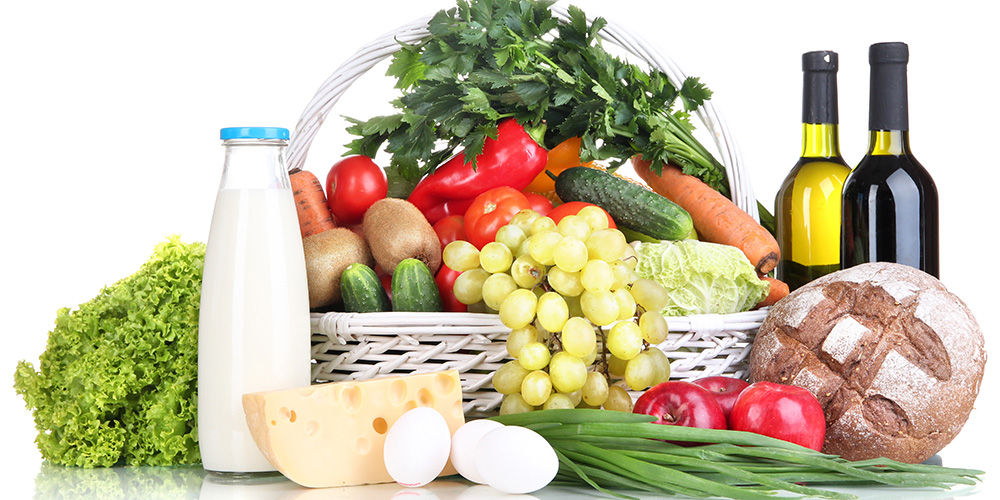 5 Foods For Your Running Diet 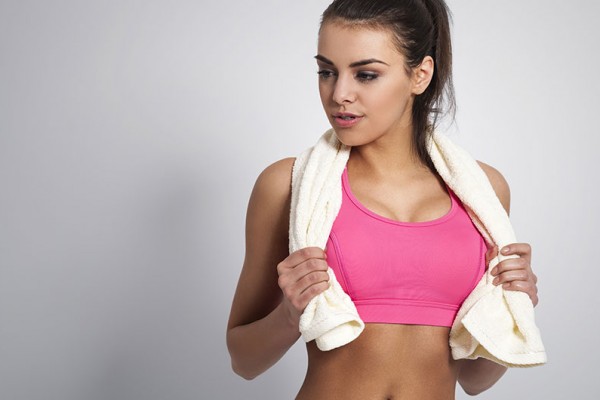 What to Wear for a Marathon?