“Running isn’t a sport for pretty boys…It’s about the sweat in your hair and the blisters on your feet. It’s the frozen spit on your chin and the nausea in your gut. It’s about throbbing calves and cramps at midnight that are strong enough to wake the dead. It’s about getting out the door and running when the rest of the world is only dreaming about having the passion that you need to live each day with. It’s about being on a lonely road and running like a champion even when there’s not a single soul in sight to cheer you on. Running is all about having the desire to train and persevere until every fiber in your legs, mind, and heart is turned to steel. And when you’ve finally forged hard enough, you will have become the best runner you can be. And that’s all that you can ask for.”

Sunday, 21 July 2019, saw us lining up with 1 800 other runners for the 21st Edition of the Cape Town Festival of Running Half Marathon. 3 Weeks after the Knysna Forest Half and very chuffed to run 2x Half Marathons in one month! It was a chilly start to the morning, but luckily not as cold as the Knysna Forest. The gun went and we were off on a picturesque route that takes you from Sea Point through Camps Bay and back through Bantry Bay. In my opinion, one of Cape Town’s most beautiful road races, visually wise.

The race starts with a loop on Beach road, and unfortunately all runners turned around too early. This resulted in a shortage of nearly a kilometre on the rest of the route. The first 3 or so kilometres went well, we just noted that it was a real fast start to the race, and it took concentration and focus to keep to our own race plan. It is so easy to get swept up in the overall vibe and energy of the race.

We then hit Queens Road, with its dreaded hill, turning right into Lower Kloof Road. Brian and I have been adding hill sprints to our overall programme, and I could feel that we are becoming stronger running uphill. A normal strategy of run|walk|run gets us up and over without tiring out the legs early.

Once over, the magnificent views of Camps Bay and the 12 Apostles takes away any soreness you might feel, and makes you think how lucky we are to run in this beautiful city we call Home. Taking advantage of the downhills, we glided into Camps Bay, only to be hit by the next few up hills. Strange how you do not really notice the hills while driving! The route takes you through Camps Bay and by about kilometre 11|12 en-route to Hout Bay, you turn around.

I must give Kudos to the Hewat Athletics Club Team. The Marshalls were so friendly and smiley and shouted encouragements all the way. Such amazing energy adds to the overall positive experience of the race. Also, I was so happy to see minimal littering (do prefer zero), but it is still a huge improvement. It seems many runners are slowly starting to adapt the #icarrymyown.

Cruising through Bantry Bay, my right hamstring started to give problems. I stopped to lightly stretch it but did not do it for too long as the clock is ticking. I managed fine for the rest of the race. The last 3 kilometres is on the Sea Point promenade and for some obscure reason my head always stop here. It does take harder talking to myself to carry on.

Due to the early turning on Beach Road, when we crossed the finish line, we were still short 800m of having run a 21.1Km. So, we grabbed our medals and carried on running to make up the full distance. We were not the only ones as many runners were running up & down with medals swinging!

We shaved 2 minutes off from our time last year, so all in all I am very happy with this year’s race. We will be back next year, as this race has become a firm favourite.

Next Race Review will be on the Totalsports Ladies 10Km Race taking place on Women’s Day, 9 August 2019. Some more hill training and sprinting to be done before tackling this race for the 3rd time!

Until then, Happy Running! 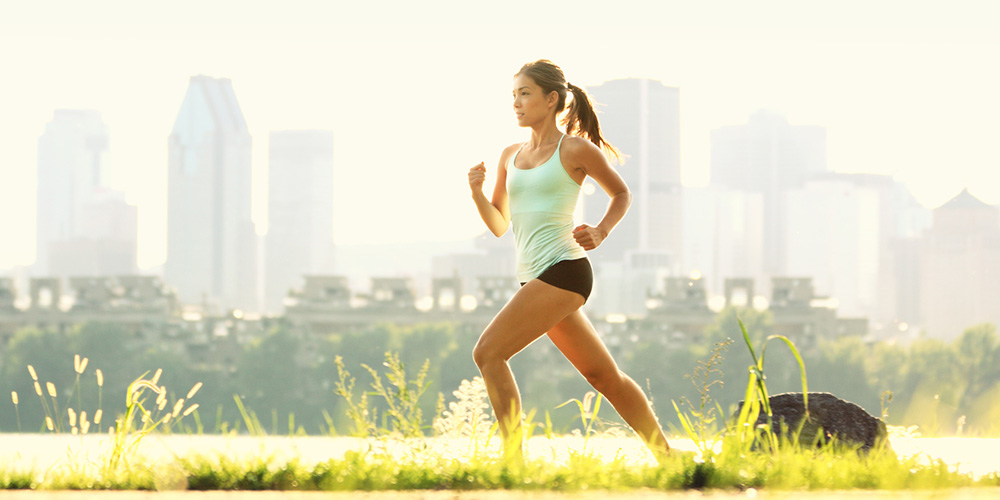 How Many Calories Do You Actually Burn When You Run? 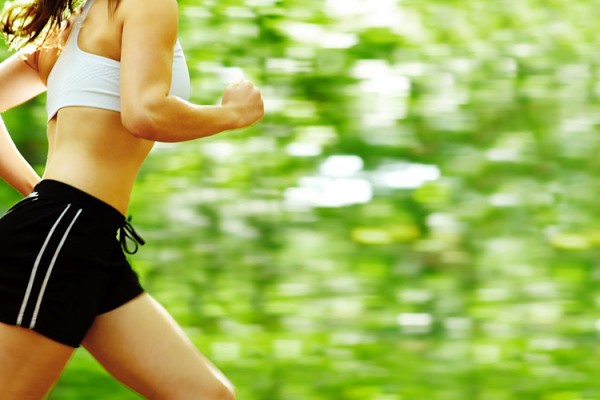 A Beginners Guide to Figuring Out Your Ideal Pace 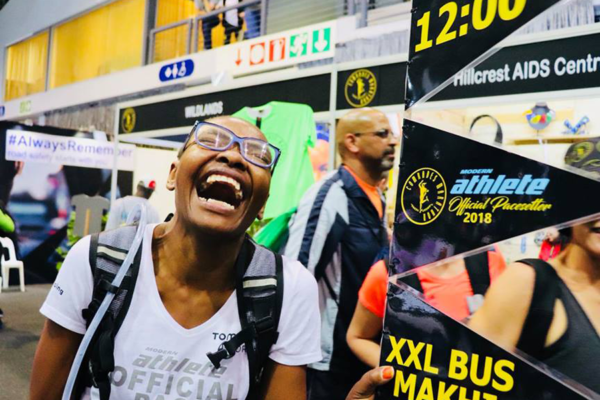 “The solace I found in running was not to be found anywhere else.”