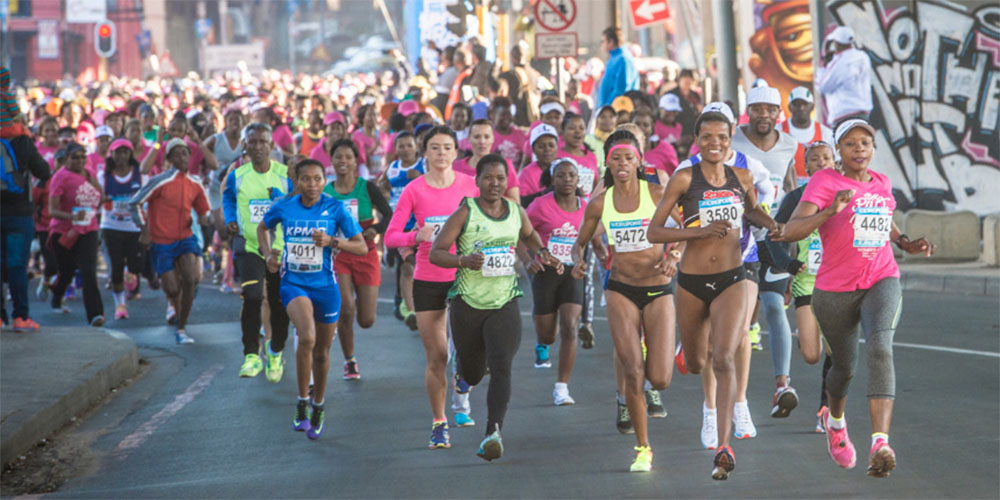 Breast cancer affects 1 in 8 women globally. So, whether you’re young, old or in-between, a runner, a jogger or a walker, join the movement and get down to the Totalsports Women’s Race to help raise funds and awareness for this important cause!

If you sign up and take part in the race, you’ll receive a timing chip (10km race only), a fitted Nike shirt, exclusive finishers bracelet, earn Discovery Vitality points and get a free professional breast exam at the event, courtesy of the Pink Drive.

Entertainment will be provided along the route, as well as a live performance by Shekinah after the race, so join the movement and get ahead of breast cancer!