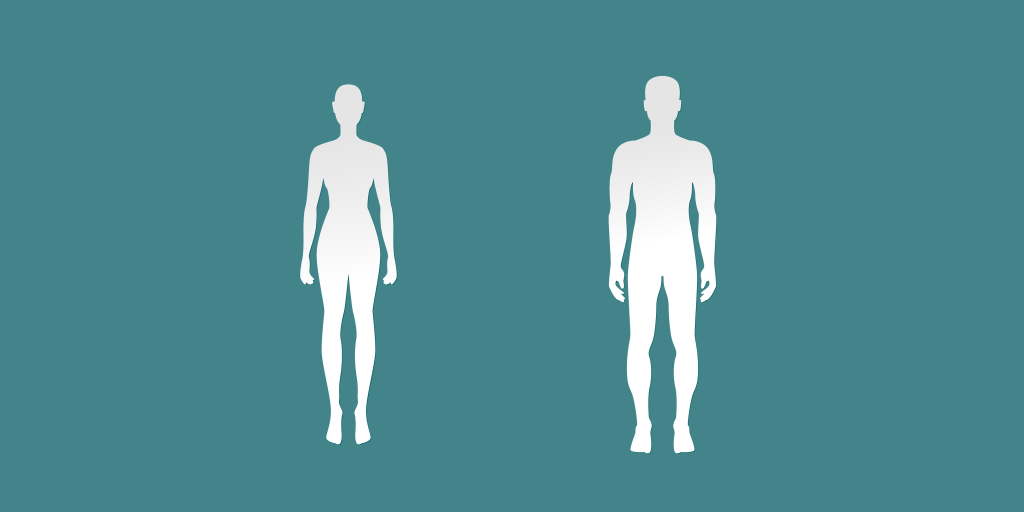 Why is it said that men can run faster than women? We checked some biological facts to explain the differences between a male and a female body and the effects on running.

The male heart compared to a female heart is 20-25% larger. This helps men to run faster for longer. Why is that so? The bigger heart increases the ability to pump more oxygenated blood through the body which is used by the muscles.

Man and women have different primary hormones. While the man carries more testosterone, the female primary hormone is estrogen. Testosterone stimulates the muscle mass to develope. It also increases the quantity of red blood cells and hemoglobin in a body. Both are important for the transportation of oxygen in the body. This shows that a male body can normally carry around 11% more oxygen with its blood than the female body. Thus, testosterone increases the ability to run faster.
Estrogen on the other hand stimulates fat accumulation. It also has a big advantage because it is an antioxidant. This means it can fight some forms of free radicals around the body.

The composition of muscle in a male and female body are the same. The only difference is again, that man carry more testosterone which make it easier for them to develop muscles.

The result is, that women are unfortunately disadvantaged from the start.

Due to some biological facts about our body we have to work harder than men, to become a fast runner. But don’t forget that there are also some advantages men don’t have! And ladies, we do run the world!