Every step was well worth it!

Every step was well worth it! 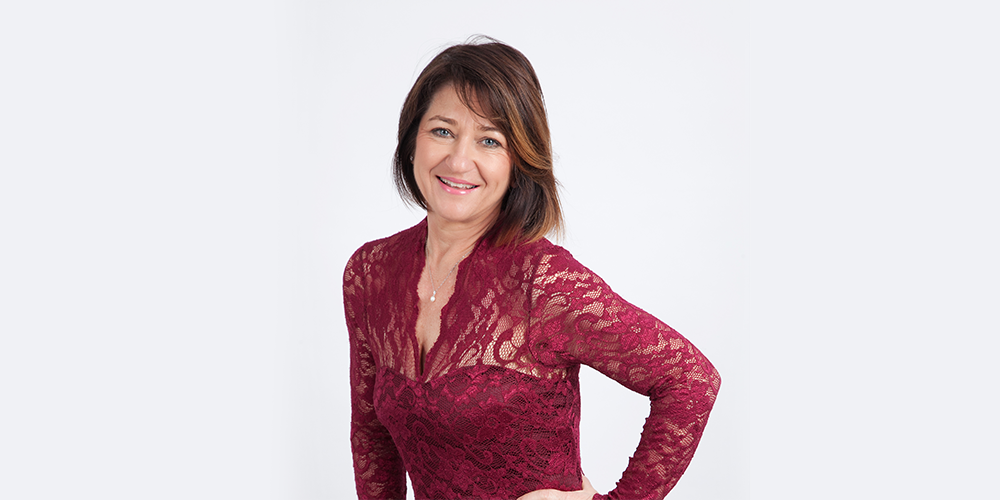 In April 2012 Michele Stuurman found her own weight loss solution after having tried many different diets over the years, all ultimately unsuccessful. Her problems started after the birth of her second child. She never lost all the weight, but picked up an extra 15 kgs.

Using the Weight Watchers eating plan as a guide, Michele did a lot of reading and consulted the internet for information on clean and healthy eating, educating herself and eliminating the need for a personal trainer or private dietician. This has made her very proud of her achievement.

The combination of correct eating and cardio exercise has helped Michele to drop from 89.8kg to 60kg in 7 months, a drop of 29kg!

She now runs or exercises 5 to 6 times per week to maintain this loss.

I was very focussed and the more I would lose the weight the more I wanted to do it – I craved it! My biggest hurdle was my mind and I was totally determined to do it and very excited! I was also motivated, which is critical for successful weight loss. A positive mind set makes a huge difference. My lifestyle has changed significantly and my attitude towards food and my body. I lost the weight over a 7 month period. Smarter eating habits require care and thought. I still log my daily food / meals. I didn’t see it as a diet but living a healthier and smarter life.

Slimming down isn’t easy, it takes time and commitment to reach your weight-loss goals, it’s definitely not impossible. Any age is the right age to make a change, you have so much life left! It’s never too late to begin leading a healthier lifestyle.

She prepares her meals and snacks on Sundays so that she is set with healthy food all week long. She adds:

What helped me to lose 29kgs was kicking temptation out the window. I would think of how far I had come and I didn’t want to blow it. Also, I don’t feel great after eating ‘unhealthy foods’.

Since Michelé has started running and lost the weight she has completed in the following races:

I have never felt better!